As cases of pediatric multisystem inflammatory syndrome mount, a team of specialists at the Children's Hospital at Montefiore has created a dedicated clinic that will diagnose, treat and monitor kids with the condition. 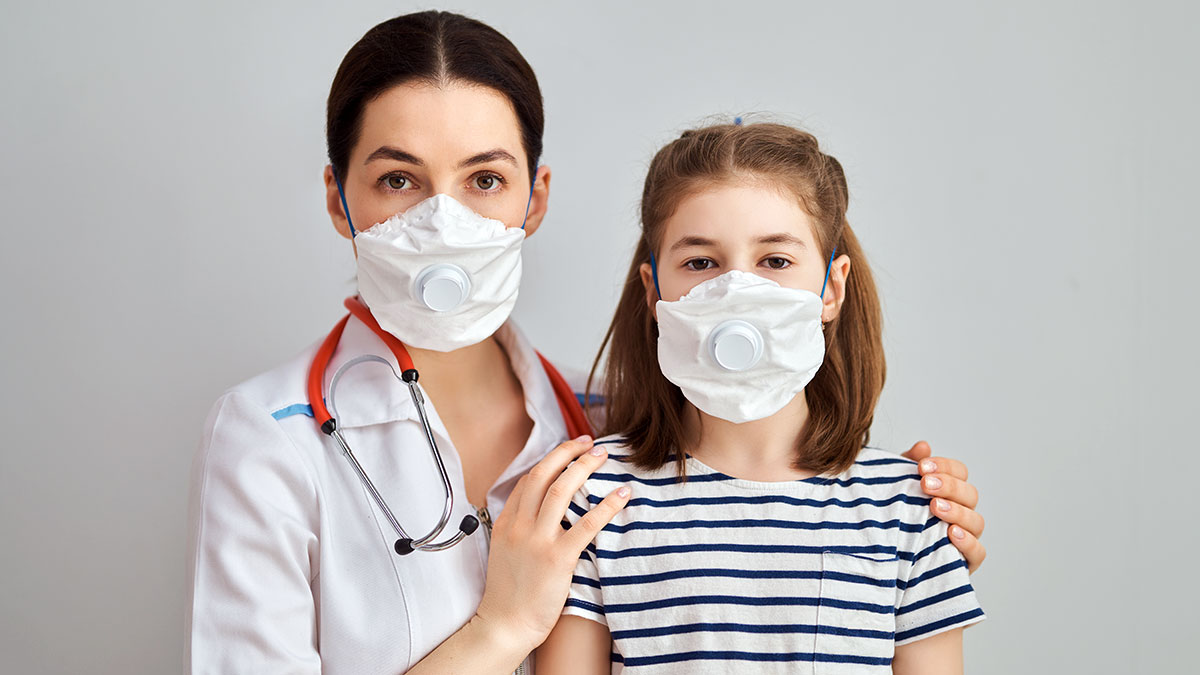 As cases of pediatric multisystem inflammatory syndrome mount, a team of specialists at the Children's Hospital at Montefiore has created a dedicated clinic that will diagnose, treat and monitor kids with the condition.

Physicians at the hospital in the Bronx have already cared for more than 30 kids with the syndrome linked to Covid-19, Montefiore said. The team concurred that children will benefit from long-term follow-up care given the condition is new and unknown.

The syndrome presents in children with a rash, conjunctivitis and swollen hands and feet. It overlaps with other rare inflammatory conditions, such as Kawasaki disease, Montefiore noted. Affected children can develop enlarged coronary arteries and aneurysms in those blood vessels. They also can exhibit symptoms similar to toxic shock syndrome, such as abdominal pain, vomiting and diarrhea, and high levels of inflammation in the body.

“We are seeing those children come to our hospital, and we have realized that, thankfully, a lot of them are improving and going home," said Dr. Nadine Choueiter, a pediatric cardiologist and the director of the Kawasaki disease program at Montefiore. But, she added, "we don't know much about the disease to understand what the long-term outcomes are.”

Pediatric cardiologists, rheumatologists, infectious-disease experts and hematologists will provide outpatient care after children have returned home. So far there are follow-up appointments planned for one week after discharge, then one month, six months and a year after.

“I think it's important to have the clinic because it's a multisystem disease," Choueiter said. "We are collaborating with other specialties to make sure that the children get the proper care they need.”

Though the syndrome is still thought to be relatively rare, it can be life-threatening. Some children have needed critical care.

It's not yet known why the disease affects certain children and not others. "We haven't identified risk factors yet," Choueiter said. "We have seen it occur in previously healthy children."

Earlier this month Gov. Andrew Cuomo sounded the alarm regarding cases of the syndrome, with the state Department of Health advising priority testing for children with symptoms.

The group of specialists at the Children's Hospital has been strongly supported by Montefiore to get the clinic up and running.

"The main reason we did this is we wanted to make sure that these children have access to the experts who are taking care of them in the hospital [after they're discharged]," Choueiter said. "If we standardize our approach to the disease, then we can understand it better. That's where the research comes into play.