Postgraduate training in psychotherapy both from Europe and America, has given me the ability to assess, diagnose, and treat with the highest ethical and professional standards. 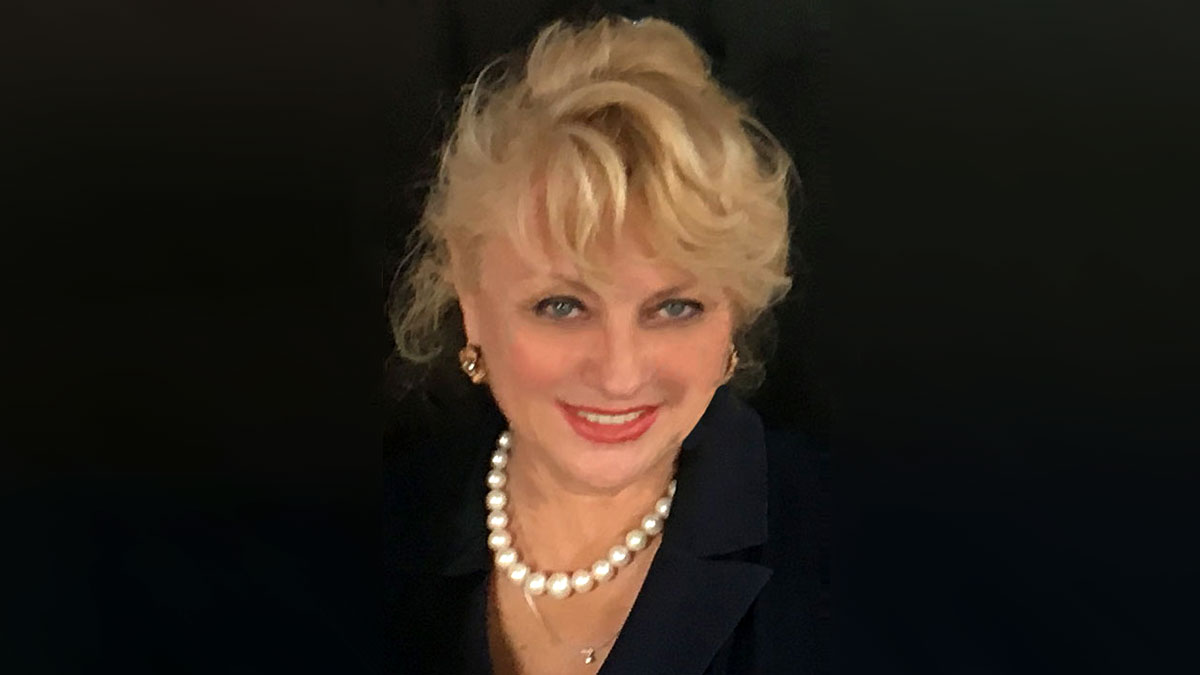 Irena Bartman-Fila was born and raised in Poland. She graduated from Jagiellonian University, one of the oldest and most prestigious universities in Europe, which counts Copernicus and Pope John Paul II among its attendees. She majored in Psychopathology.

In Poland, in the 1980s, an unprecedented new wave of heroin addiction, especially among young people who were producing home-made heroin saw many deaths from overdose. In response to this problem, Irena developed and directed the first clinic in Poland for teenage heroin addicts. She opened the clinic on December 5, 1982, while working closely with the famous Polish psychologist Marek Kotanski under the MONAR umbrella.

Under Russian occupation in Poland, alcoholism also spread widely without proper attention and treatment. Ms. Bartman-Fila was appointed Statewide Director of two drug and alcohol clinics. She then inspired and encouraged the first alcohol abstinence club named Aquarius in 1986 with the support of politicians and local government. On October 3, 1988 this group became one of the newest and strongest Alcoholics Anonymous groups in Poland. On October 6th, 2018, Irena Bartman-Fila will go to Ostroleka, Poland  as an Honored Guest at a ceremony commemorating 30 years of the group’s successful existence.

The scope of Irena Bartman-Fila's work included working with school systems, lecturing to and training medical staff, teachers, and professionals of the legal system in the causes, effects, and treatment of alcohol and drug addictions. She gave many interviews to the media and was highly respected, recognized, and loved for her dedication and achievements as a pioneer in the field. She was particularly keen to educate as many people as possible in the prevention of alcoholism and drug addiction in their lives.

At a time when victims of drug and alcohol addiction were being rejected and marginalized by Polish society, it took dedication and courage to fight for the dignity of this group of people. With time, Irena Bartman-Fila was not only known in the state, but on a national level. On May fifth 1987, she was chosen by readers of  Sztandar Mlodych, the largest daily Polish newspaper in Poland as the best psychotherapist, for her dedication and achievement in the field of Alcohol and Drug Addiction. On May 31, 1988, the Congress of Poland awarded and presented Irena Bartman-Fila the Bronze Medal of Merit for her accomplishment.

Irena Bartman-Fila was trained at the Institute for Health and Sobriety by Professor Dr. Jerzy Melibruda of the Polish Psychological Society in psychotherapy. After two years of this rigorous program, Irena was one of only three participants to complete this training as Co-therapist on the National Level.

In 1990, Irena Bartman-Fila came to America without having studied any English. Six years later, she passed the highest board exam (LCSW) in English. In 2000, she graduated from the Psychoanalytic Institute in Teaneck, NJ with formal training in Group Psychotherapy.

Since 1997, Irena has maintained a private practice in Individual and Group Psychotherapy in New Jersey. The practice is focused on a broad spectrum of Mental Health problems and supportive psychotherapy for addictions. The practice is based on languages and knowledge of different cultures. As part of her psychotherapy treatment, she works in concert with addiction physicians, psychiatrists, endocrinologists, and internal medicine physicians. If necessary, she will refer to them for consultation as part of the global treatment of her patients.

Irena Bartman-Fila uses all of her 30 years of experience and training to focus completely on each patient's needs. “I consider myself eclectic with the use of all approaches and techniques, adjusting to each patient’s capacity, according to my diagnoses.”  Each patient is treated, considering their needs and abilities, starting where he or she is at presentation.  Then, Irena carefully  guides her patients to where they want to be in their lives.

It is her credo that the best investments in ourselves are education and psychotherapy since, in carrying these with us, they help each of us to improve our life and those of all we love or care about around us.

Psychotherapy has always been Irena Bartman-Fila’s dream. The love and passion with which she provides her treatment mirrors how much she cares about the plight of each patient.

Irena has had education, experience, and a thorough knowledge of languages from Eastern European cultures as well as the American culture. These experiences in both cultures have allowed her to identify closely with the plight of each patient as they seek to assimilate into the American culture. Her greatest privilege and satisfaction has come from helping her patients to achieve their full potential and happiness in their lives.

Irena Bartman-Fila is Fluent in Polish, English and Russian.